Alcohol is Free. A Beer Tasting Guide to Eurovision 2018

Last week saw the announcement that Portuguese beer Super Bock will be one of the major sponsors for this year’s Contest. OK, that doesn’t mean alcohol will be free but hopefully it means beer will be cheaply and readily available at the facilities in Lisbon. That got me thinking about which beers would be well matched with this year’s acts, so here’s my drink-along guide to this year’s Contest. Please enjoy Eurovision responsibly. 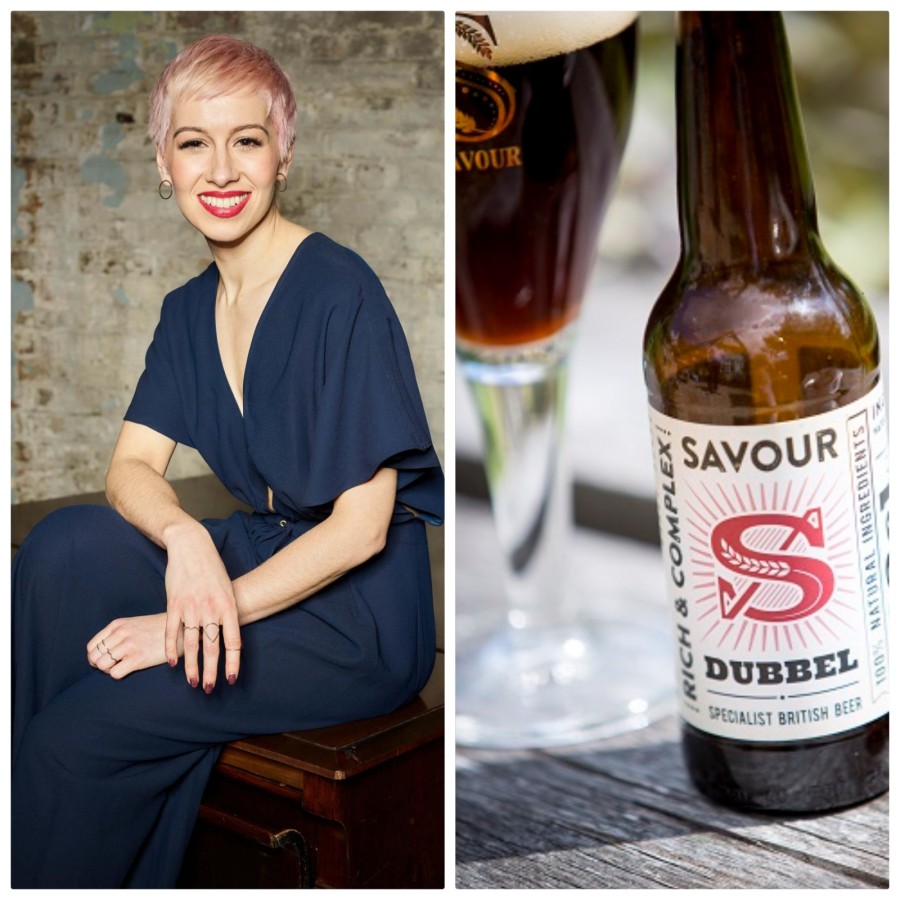 This beer comes from a company that tries to showcase the best of what the UK has to offer. However, they have been open to influences from the Continent, specifically in the case of the ‘Dubbel’, Belgium. Whilst the beer was made here in the UK the high alcohol content and rich malty flavour shows it may have spent more time under the influence of Belgians in recent years. Careful if you’re drinking solo because at 7% it could leave you all alone in the danger zone.

Budweiser, apple pie and hateful & bitter presidential elections. If ever there was a beer that tasted of the USA it would be a chilled Bud straight from the ‘cooler’. However, if I were to mosey on down to the ‘store’ and grab some Buds right now they’ll actually have been made in Lancashire or South Wales rather than Missouri. Hardly in-keeping with the all-American aesthetic. An artificial US substitute that lacks authenticity…and the beer’s OK too. 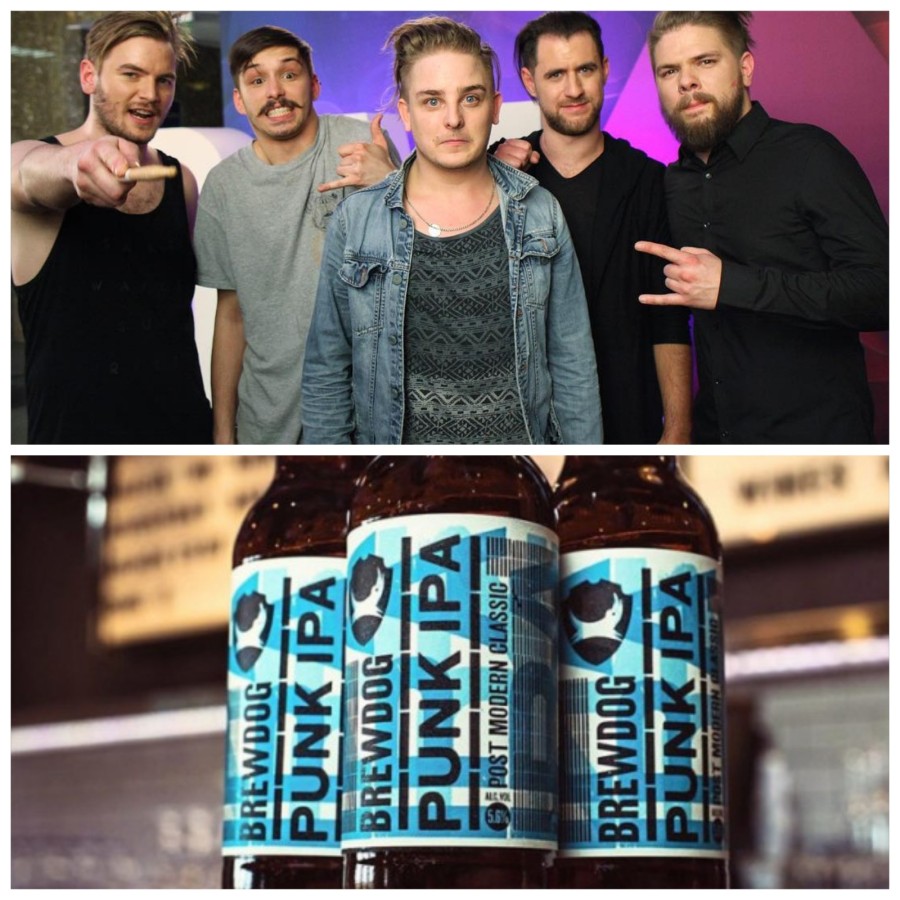 Now I have not chosen this because I think AWS are punk, I am fully aware they aren’t. Brewdog’s beers are generally packaged and marketed in a fairly confrontational manner that may at first be off-putting. Underneath all the shouting there’s normally a drink that’s fairly accessible. In the case of Punk IPA it’s a standard pale ale that’s hard to dislike if you just give it a chance. It even has a key change! 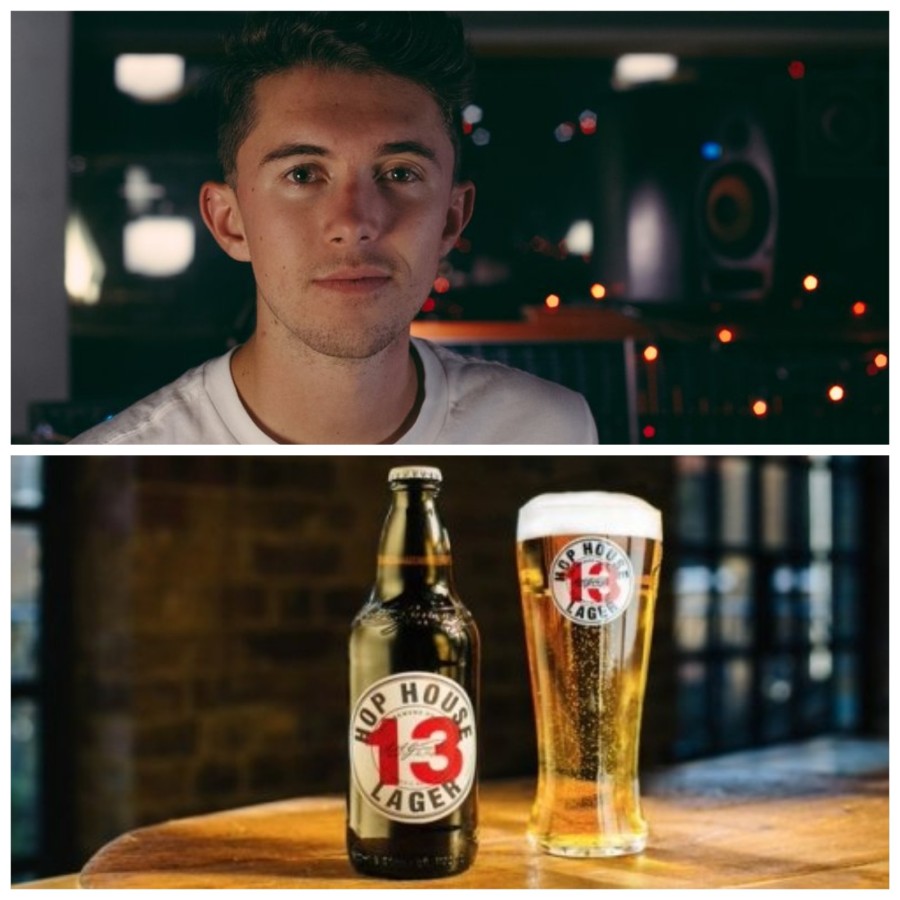 For years the Guinness brewery has been reliably making the same product with great success. There’s a very good reason why they have found themselves at the pinnacle of their industry. However, with the ever increasing popularity of craft beer over recent times Guinness have seen the need to modernise and expand their range. With the introduction of (the very tasty) Hophouse 13, Guinness have accepted the need to stop just selling the same thing and adapt to the modern market. You hear that RTE? Do you hear that?

This isn’t just a group of beers. This is a common framework of beers all hailing from the same country. I know they’re all Scottish beers but it turns out it’s kinda hard to find 5 Bulgarian beers in Edinburgh on a Saturday afternoon*. All these beers are flavoursome and have individual merit in their own right. However, if you pour them all into the one glass will the flavours work together or just clash? Well, I actually did mix all five together and it tasted lovely. The only conclusion I can draw is that Equinox will win this year’s Eurovision Song Contest. Job done.

*I do actually have a bottle of Bulgarian whisky. It’s called Savoy. It’s vile. Never drink it.